Guillaume Amat is a french photographer based in Paris whose photographic practice is dedicated to long-term projects which produce distinct photographic narratives. Amat’s Open Fields series depicts reflective surfaces in natural or industrial settings, reflecting their opposing landscapes in an optical illusion which highlights the stark difference between two different worlds.

About his ‘Open Fields’ project, Guillaume says: “For the project I wanted to work on the concept of territory as a space and the photographic act itself. Performed with a 4x5inch camera and 6×7 medium format the ‘Open Fields’ series questioning the landscape representation and the notion of his capture with a mirror measuring 80x120cm (31,5×47,2 inches) and placed in situ. The mirror comes to reconstruct the landscape with the out-frame in front of it, creating a double interpretation. Used in painting the mirror here is a way to explore the limits of the photographic frame by the recursive image and multiple compositions lead by the mirror.”

Living and working in Paris, Amat invites a double interpretation of his photographs with this project. On his website, he explains the concept was inspired by the Greek Myth ‘Orpheus and Eurydice’ in which the topic of looking forward and backward is central to the story. 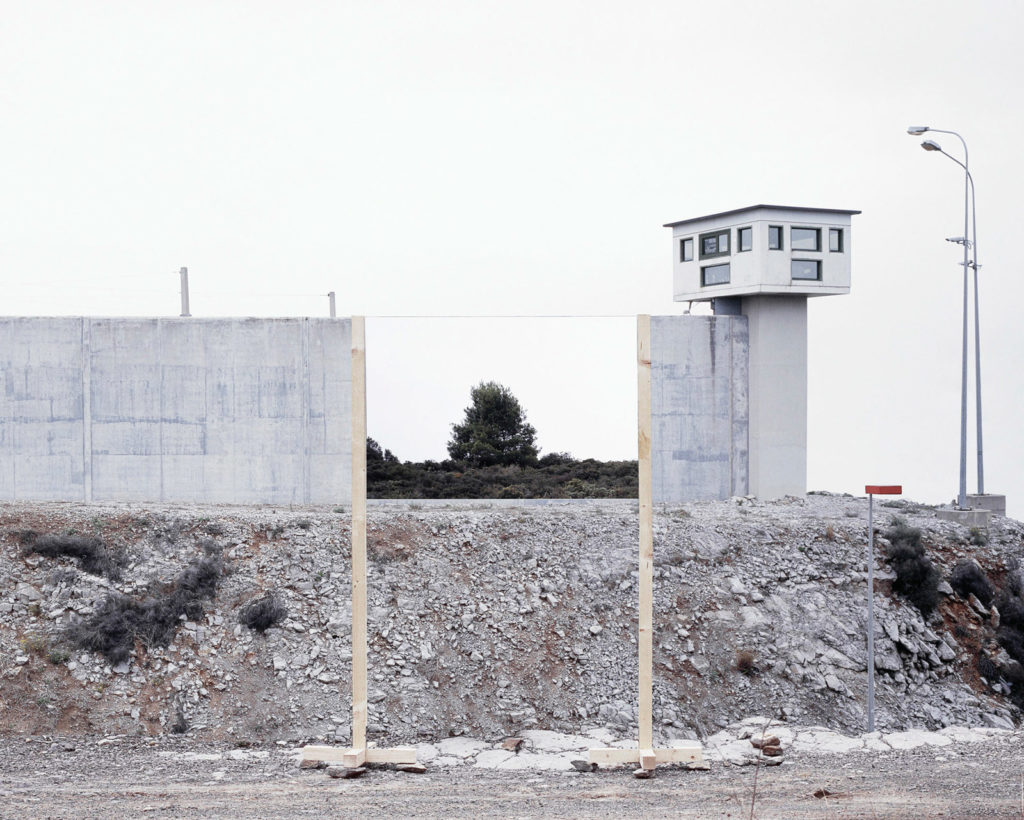 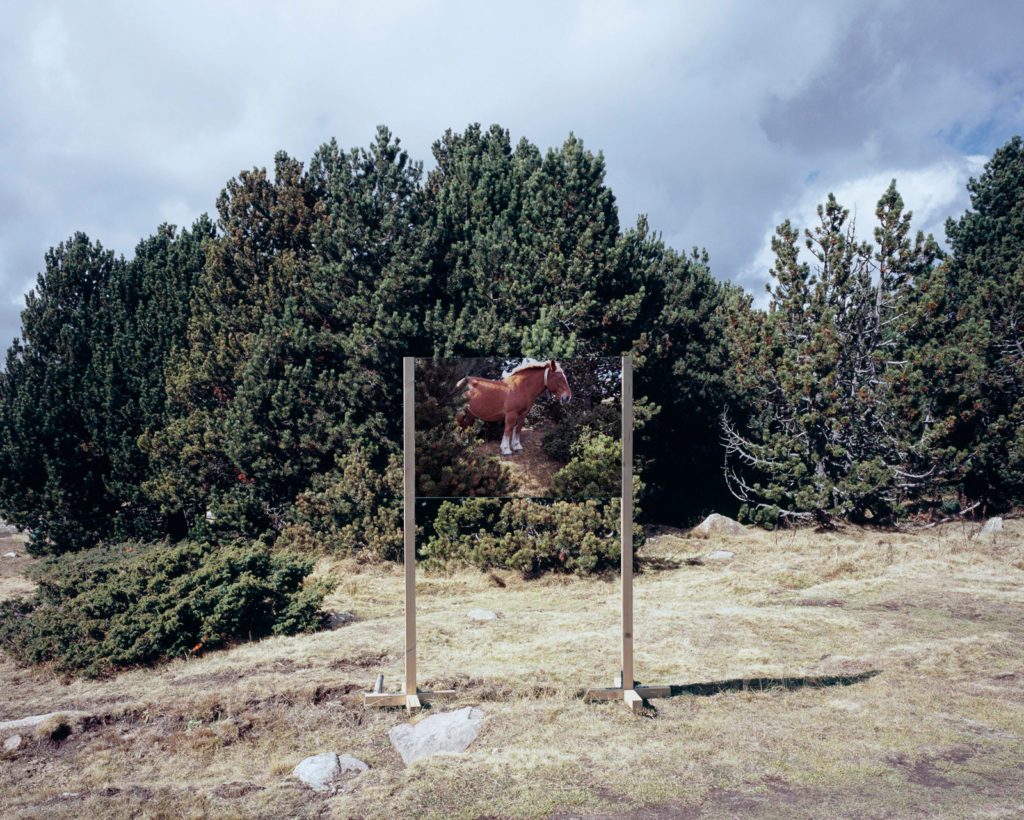 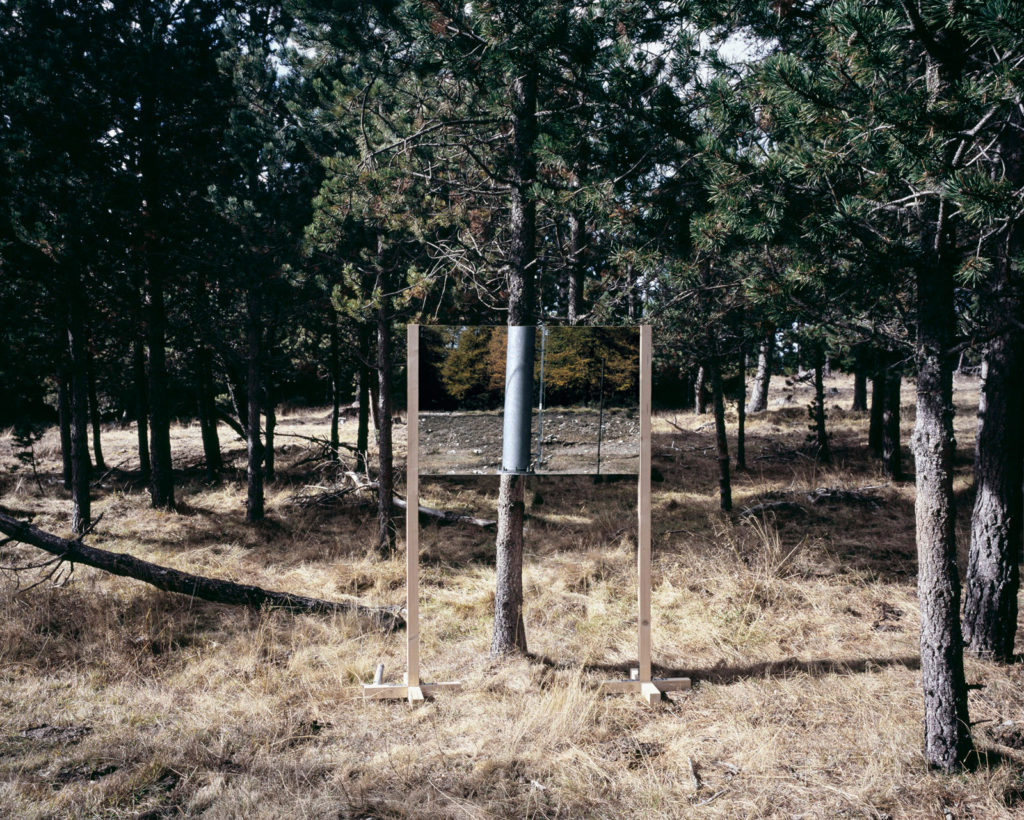 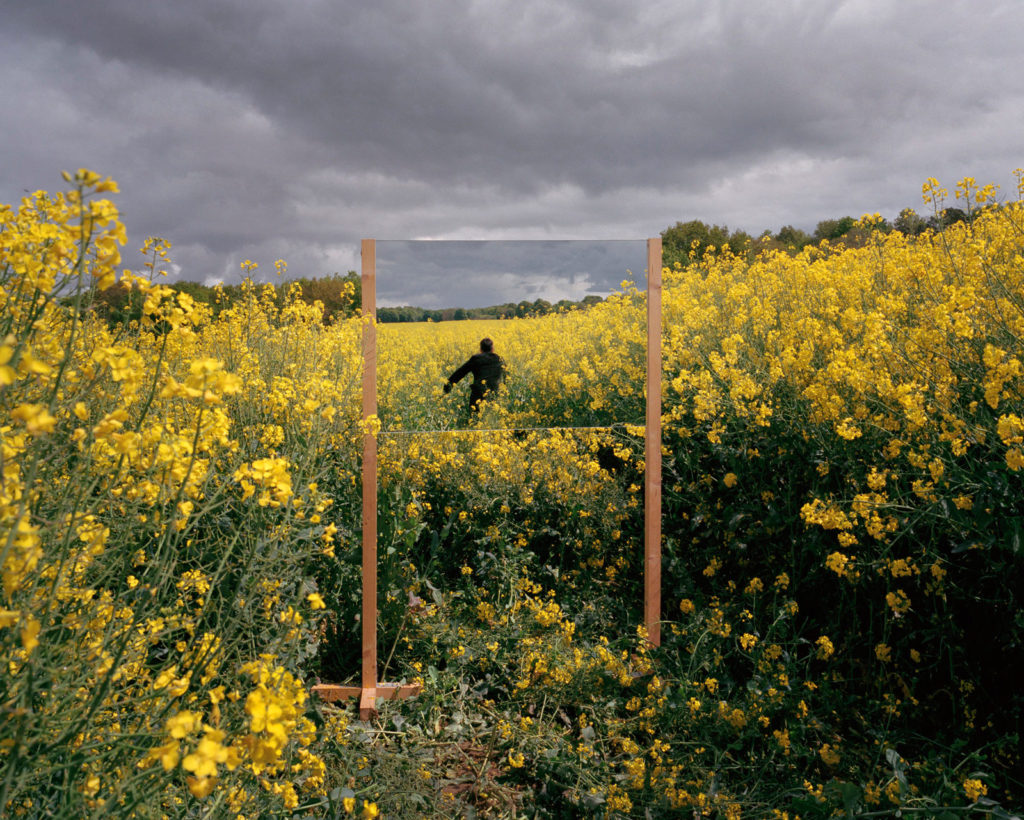 Naji Chalhoub is best known for his affective, scribbled line drawings of seemingly torturous subjects whose hollowed-out eyes, sinister smiles and gaping screams unsettle the viewer. Based out of Lebanon, Chalhoub's manic penmanship dominates the landscape, where the artist transforms his abstracted

Robert Jahns is a master of illusion. When he isn’t traveling the globe photographing exotic landscapes, he’s behind his computer, carefully crafting dreamlike vistas that couldn't possibly exist in the real world. The Hamburg-based digital artist, better known as Nois7, is a bonafide